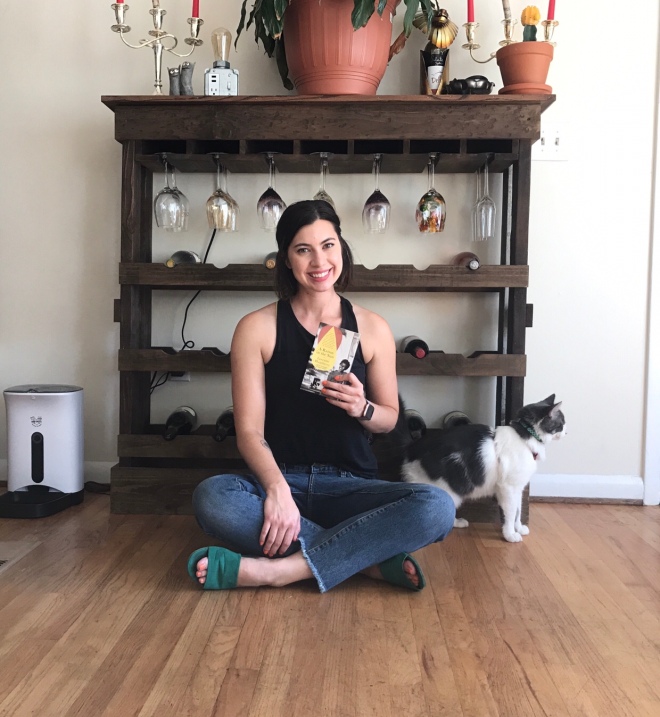 Reading the Classics: A Raisin in the Sun

Welcome to the first volume of “Reading the Classics”! Recently, I’ve been pondering the sheer number of literary classics that I have not read. Some I have actively avoided (ahem Lord of the Flies, ahem anything by Vonnegut), and many I just haven’t gotten around to yet. I want to change that and thankfully, student teaching is giving me the push I need.

This month: A Raisin in the Sun by Lorraine Hansberry. It was produced in 1959 and was the first play written by a black woman to run on Broadway. While I had, of course, heard about this play, I hadn’t read it until a couple of weeks ago when my CT handed me a folder filled with a giant unit centered around Raisin and said he wanted me to redesign the unit. Thanks to Amazon Prime, the play was in my hands within a couple of days and I devoured it that weekend. In it, we meet the Younger Family, consisting of Mama, her son Walter, her daughter Beneatha, Walter’s wife Ruth, and their son Travis. On first read, I thought this play was excellent and engrossing. We see the various members of the Younger family handle financial difficulty, question their identities, fight amongst themselves, deal with racial discrimination. We see them express their desires and fight for their rights to dream–even when life circumstances cause their dreams to be constantly deferred. The “dream deferred” comes from Langston Hughes’s poem “Harlem,” which opens Raisin and which has quickly become one of my favorite poems. I will post the poem later on. The undercurrents of “Harlem” run through the play, alive in its characters. Beneatha has dreams of being a doctor and being valued for her mind, Ruth dreams of an actual family home, and Walter has grand dreams for the future. Within a span of about 130 pages we see these characters contemplate life-changing decisions, make mistakes, hold on to little fragments of hope, and grow more fully into themselves. One of my favorite moments comes near the end. Walter has made a terrible decision (trying not to completely spoil it for those of you who haven’t read it) and Beneatha is angry at him. I love this lesson/message from Mama about what it is to love someone through thick and through thin:

“Beneatha: Love him? There is nothing left to love.

Mama: There is always something left to love. And if you ain’t learned that, you ain’t learned nothing. (Looking at her) Have you cried for that boy today? I don’t mean for yourself and for the family ’cause we lost the money. I mean for him: what he been through and what it done to him. Child, when do you think it is time to love somebody the most? When they done good and made things easy for everybody? Well then, you ain’t through learning–because that ain’t the time at all. It’s when he’s at his lowest and can’t believe in hisself ’cause the world done whipped him so! When you starts measuring somebody, measure him right, child, measure him right. Make sure you done taken into account what hills and valleys he come through before he got to wherever he is.”

Currently, I’m working on lesson plans for A Raisin in the Sun to teach my sophomores sometime in January or February. There is so much to Hansberry’s play that I’m findingit a bit daunting (especially as aninexperienced student teacher), but I am excited to teach it and hear the ideas and perspectives of my students!

Have you read this play? Do you have any classics recommendations? Let me know, and keep reading! 🙂

A couple of days ago, @ilikeoldbooks1213 tagged me in her #AlliterationStack and inspired me to share my own! It was definitely fun hunting through my books to find alliterative titles. 😊
Review: Five Little Pigs
I think The Woman in White might be the death of me.
Review: Pride, Prejudice, & Other Flavors
Review (#giftedbook): Music is History
Ugh.